Stand Up to Hate Crime 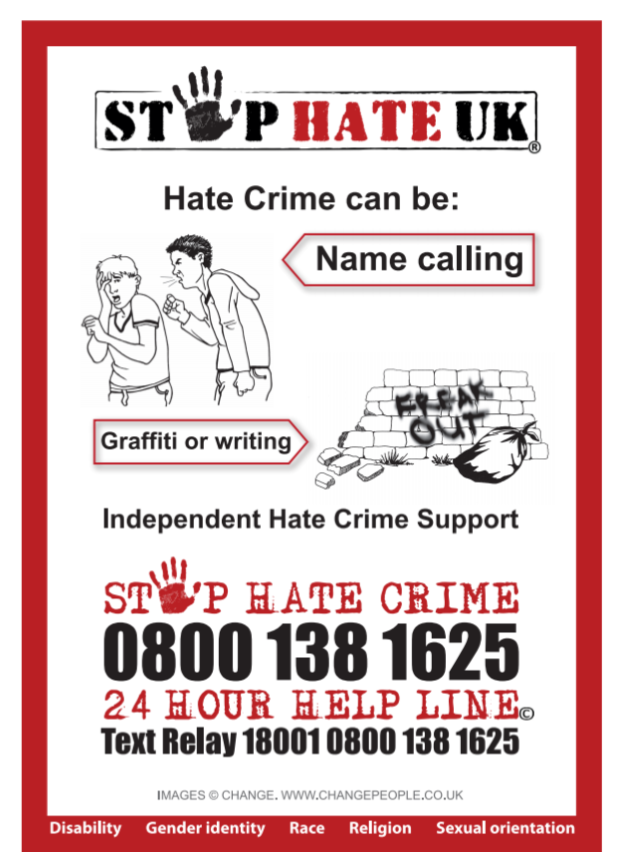 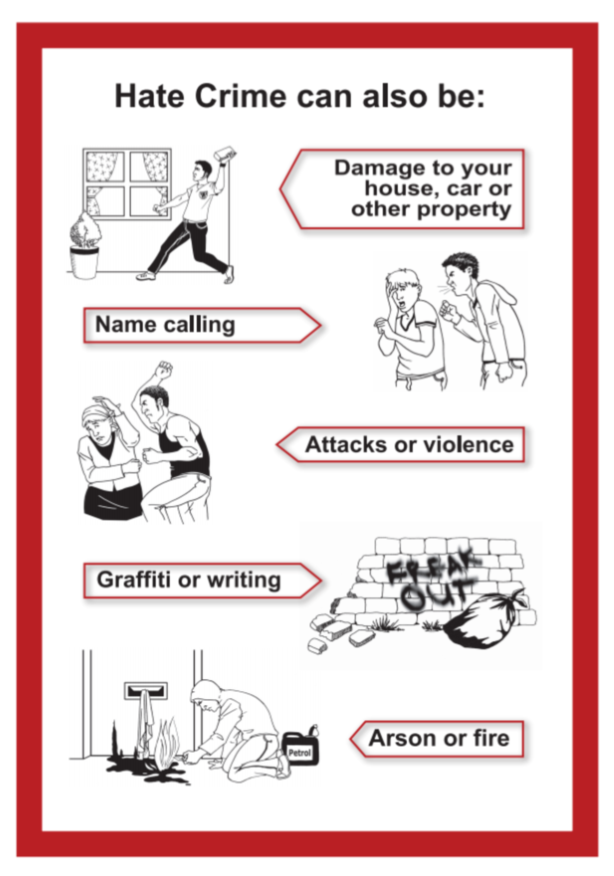 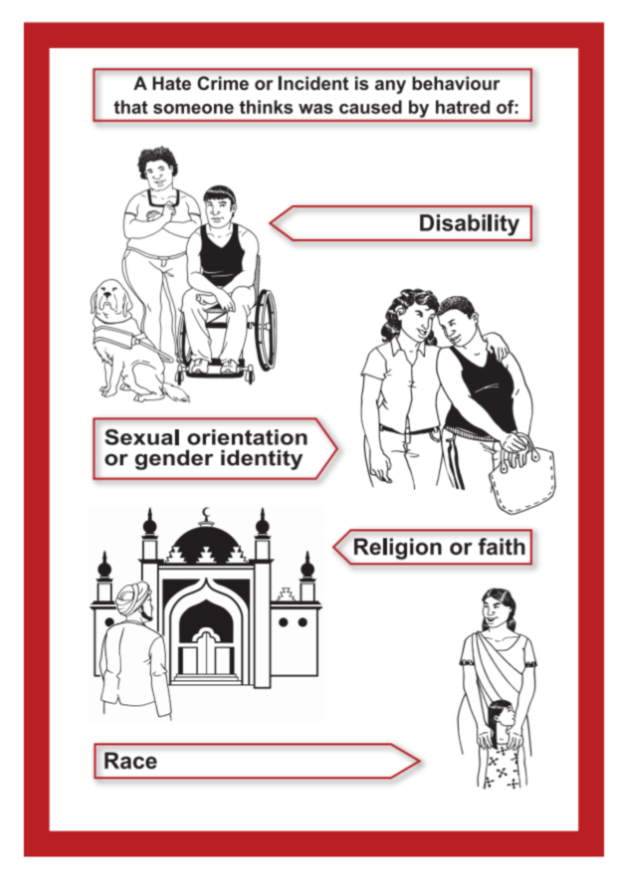 Below is a real life case study from someone in Preston. The names have been changed.

Emily has a learning disability and lived at home with her mother. Unfortunately, when her mother passed away Emily was left in a vulnerable situation and was taken advantage of. A young man falsely claimed to be Emily’s new boyfriend and began stealing her money. Along with the financial exploitation, Emily received on going verbal abuse from him regarding her disability. Emily felt very isolated and depressed as a result of this.

She reported the crimes to Disability Equality North West (DENW). DENW are a third party reporting centre and assisted Emily in reporting the crimes to the Police. DENW also provided Emily with on-going support in the forms of one-to-one sessions and informal events and activities where she met people in similar situations. Emily has progressed really well with the support of DENW and now holds a volunteer role at the charity. She is considerably happier and feels much safer with all of the support. 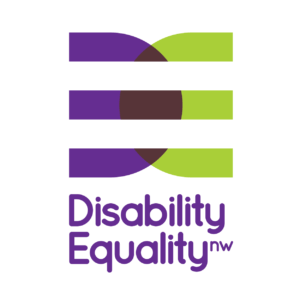 Disability Equality North West is a Disabled People’s Organisation (DPO) that started in 1996. The organisation is run and controlled by disabled people. 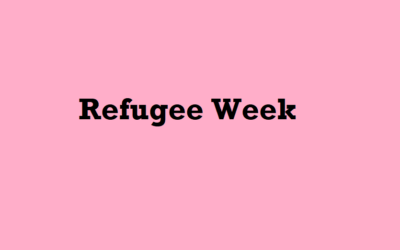 Refugee Week Refugee Week is a UK wide festival celebrating the contributions, creativity and resilience of refugees. Founded in 1998 and held every year around World Refugee Day on the 20 June, Refugee Week is also a growing global movement. What is the event about?... 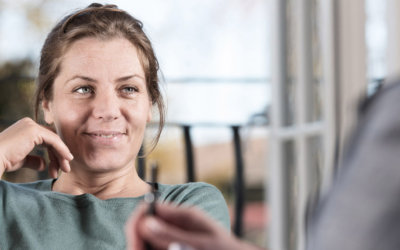 Consumer Alerts  The following information is from Lancashire Trading Standards, who have been made aware of a number of  scams which have been targeted on residents in Lancashire and identify measures to protect people from scammers. NHS Test and Trace – make sure... 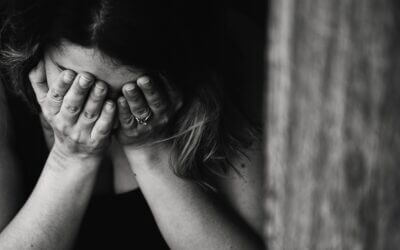 Lancashire Minds - Coping with  Loss and Grief When things change in our lives, sometimes it can be very difficult to cope with. This is especially true when change has caused us to lose things we previously had. Coronavirus has caused all of us to experience loss of...